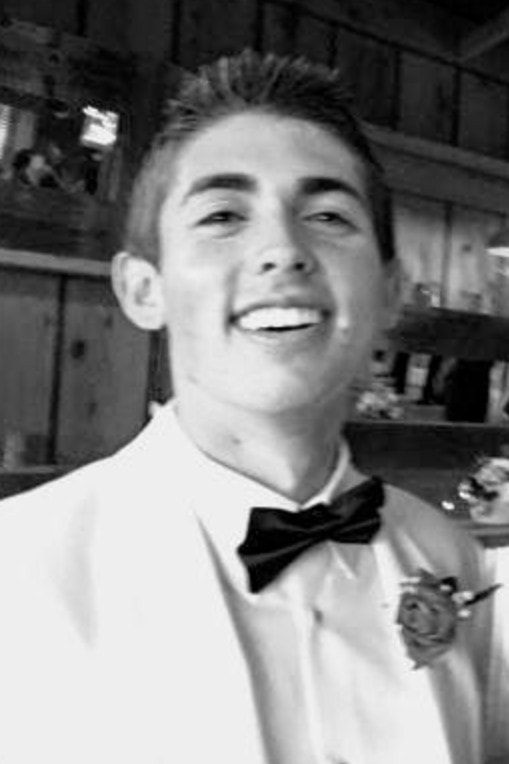 Or as we know him here “The Boy Wonder.”  Julian is one of the hardest working team members we’ve ever had.  Which is why we’ve chosen him for our inaugural team member of the month recognition at Kramer Events.

At only 17 years old when he joined us over a year ago, he took on a lead role showing the maturity and leadership decades beyond his age.  Julian does the right thing every time, even when no ones watching.  He’s a true leader in the making and has been a fantastic team member at Kramer Events.

You may have seen him at events leading complicated lighting setups, running a photo booth, running our audio systems, or just plain hustling.  It’s seldom when we find someone at such a young age to take on so much with us.

It’s with mixed emotions that we say goodbye to him as he begins his college career at Point Loma Nazarene University in San Diego later this month.  We are excited for him, but will miss him and the attitude he brought.  You are an exceptional member to our Kramer Team Julian, good luck on your next adventure!